Lawrence Park is a quiet leafy neighbourhood in north Toronto. Bordered by Yonge Street to the west, Bayview Avenue to the east, the Blythwood Ravine to the south and Lawrence Avenue to the north. Lawrence Park is consistently ranked as one of the wealthiest neighbourhood in Canada. The earliest homes in the community included a variety of architectural styles including English Cottage and Georgian. Today, many homes have undergone total redevelopment with much larger properties replacing the original homes of the early 1900’s.

Easy access to public transit and a short stroll to the shops of Yonge & Lawrence make Lawrence Park a highly coveted Toronto community. 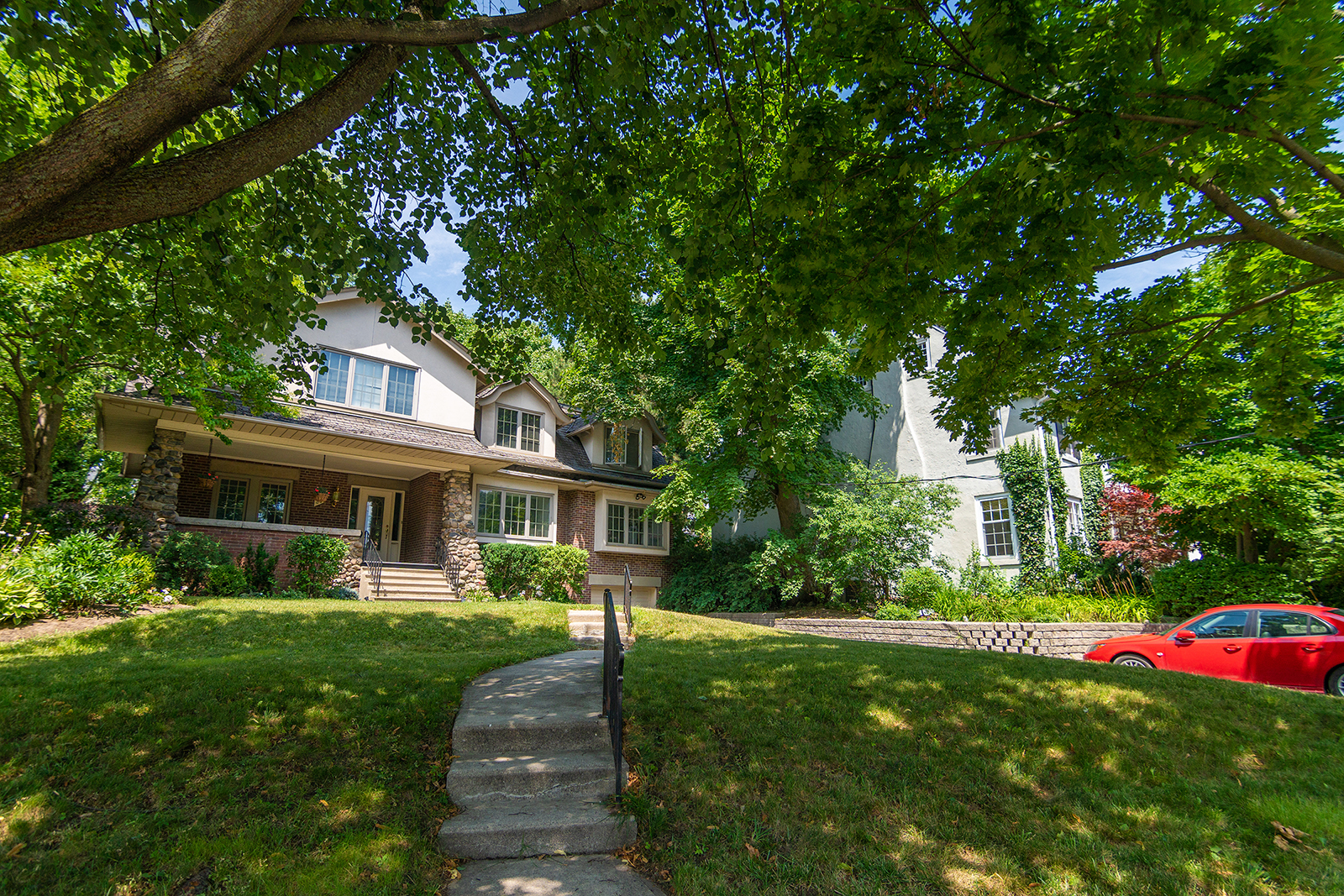