Deer Park is an affluent Toronto neighbourhood, with the intersection of Yonge Street and St. Clair Avenue forming its nucleus. The community boundaries include part of the Rosedale ravine to the east, Farnham Avenue/ Jackes Avenue to the south, Avenue Road and Oriole Parkway to the west, and the Beltline Trail to the north (on the west side of Yonge Street). With development in the area underway by the mid-1800s, Deer Park today still retains many historical properties. The neighborhood is also home (since 1891) to Upper Canada College, one of the country’s most pre-eminent private boys schools. Other highly regarded public and private schools also call Deer Park home, including the well-respected Deer Park public school. With the shops of Yonge & St Clair nearby, as well as an abundance of green space and trails thanks to the Beltline, Deer Park remains a midtown hub of interest to many buyers. 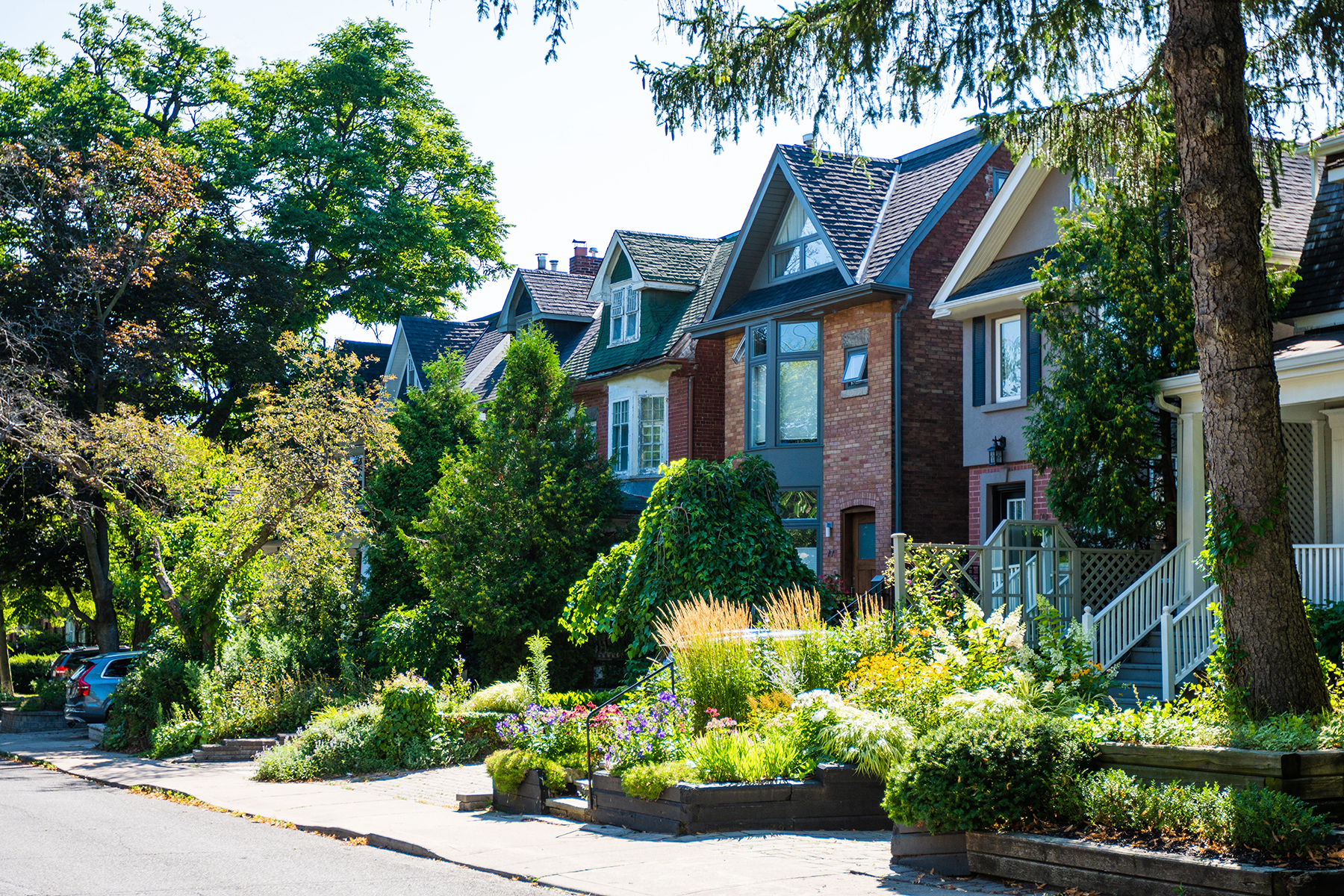 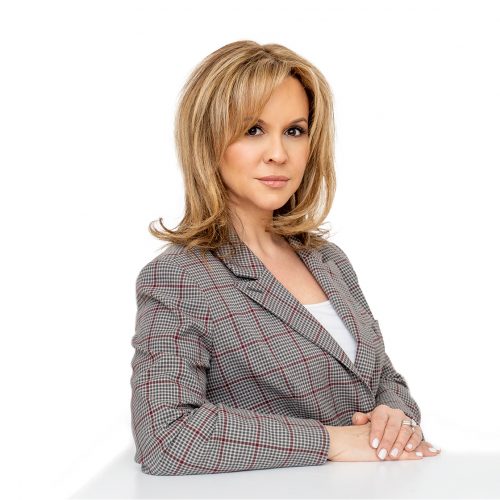